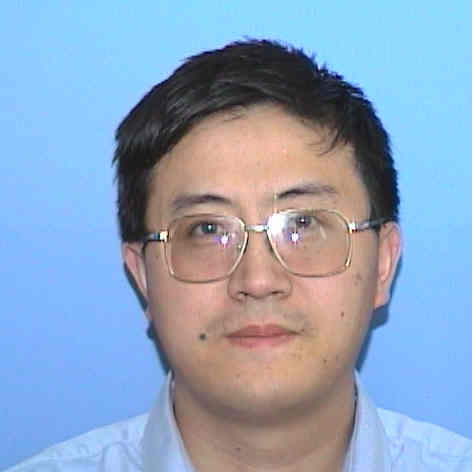 What I will be working on:

My role in CMS past and present:

LPC contributions to the discovery of the Higgs Boson 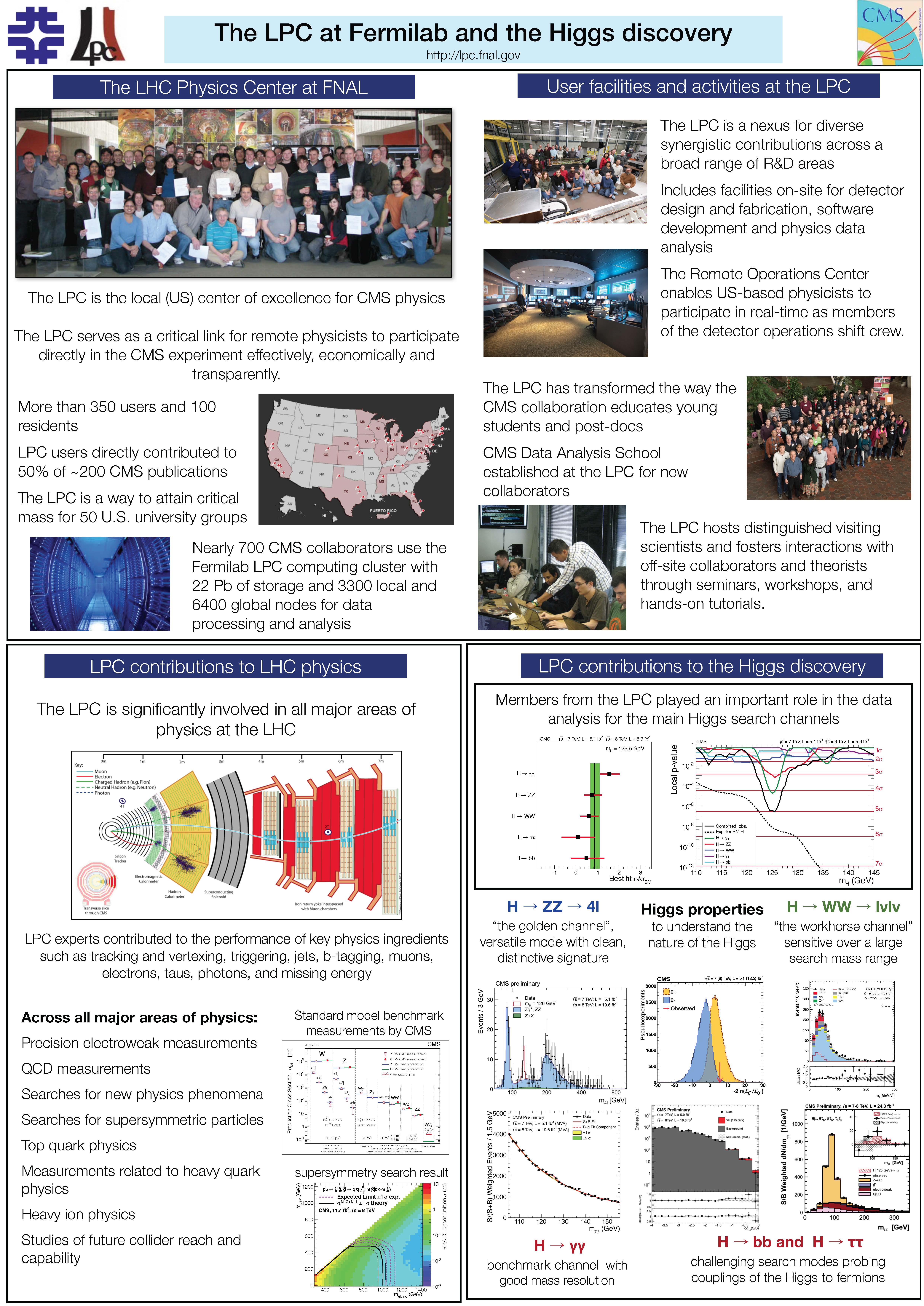